The fork: indispensable and inevitable tool on our tables, do you know anything about its origins? well, you are in the right place! By the way, read this, learn and forget it, coz you know, on our street food tours there is no sign of cutlery 🙂 makes sense I’d say, you only use your hands on Streaty Venice food tours!

Once upon a time, in the Roman Empire, an instrument called “lingula” which was used inside the houses of the wealthiest families. The lingula was consisted of a two-pointed pin used to hold the food firmly down while the servants slice it with a knife. As for the modern fork, It seems to have been invented centuries later by the Byzantines! Indeed, scholars bring evidences that in the 10th century an evolution of the Roman lingula was widely used in Istanbul, always with two tines but more similar to our modern fork. 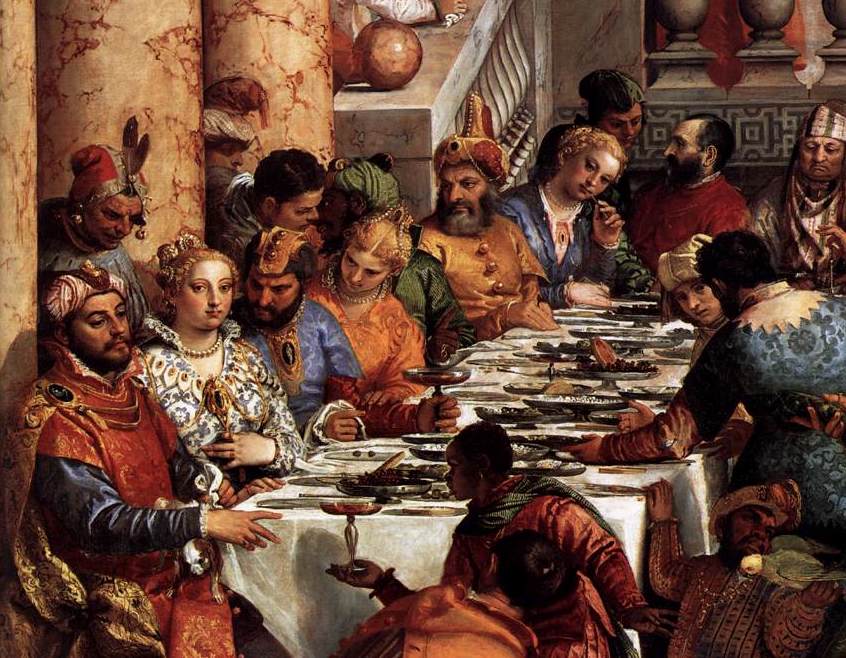 Well, it is thanks to a Byzantine princess that the fork arrived in Venice and then spread throughout the rest of Europe! This princess’ name was Maria Argyropoulaina. Maria was only seventeen when she married Giovanni Orseolo, son of the Doge Pietro II (1004). The wedding was first celebrated in Constantinople and, a few days later, the couple arrived in the lagoon where the celebrations would continue with another sumptuous banquet. At that time, it was customary in Italy to eat with hands, so the Venetians did not know the refined etiquette of the Byzantines. You can imagine the general amazement when, during the wedding banquet, Maria took off her case a golden fork! and was what that for! unbelievable! She used it to bring food to her mouth and not get dirty. Nobody had ever seen such an item, in fact, this was such a shock that the princess’s behavior was labeled as sinful by the priests attending the banquet. The church judged the fork as a symbol of the devil, the reasons for this fury are due to the “warlike” relationships that at the time existed between the Church of Rome and the Orthodox Church. So basically, every innovation coming from Byzantium was marked sinful being inspired by the evil. A few years after the wedding, Princess Maria, the first “importer” of this tool, fell ill with the plague and died together her newborn son, and this, of courser, was interpreted as a sign of the divine fury. The same end was destined to another Byzantine princess, Theodora, severely criticized for using the fork and daring to finish her meal with her hands clean! Well, she fell ill due to an infection and died after a prolonged agony. The divine fury had stroke again!

May God Bless the Fork

Only in the 1500, our poor fork was secretly and timidly approved into the European dining halls. And on the other hand, eating with hands was not seen such an elegant manner to consume food in formal environments. The judgment of the Church on this cutlery became less severe, however, the fork remained banned inside monasteries and convents. We must wait until the 1700 to get to the fork the way we know it today, with 4 tines, conceived in Naples, at the Bourbon court, to facilitate catching spaghetti! 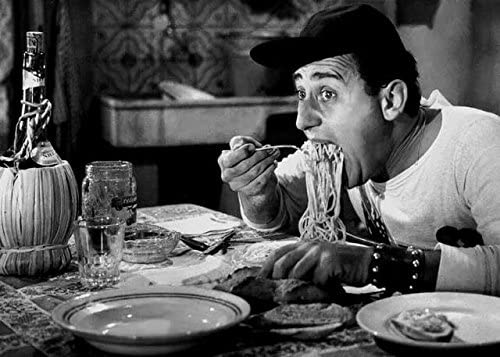 How to eat spaghetti with fork

Don’t use the spoon to help yourself, otherwise we need to write another blog article about cutleries! 🙂